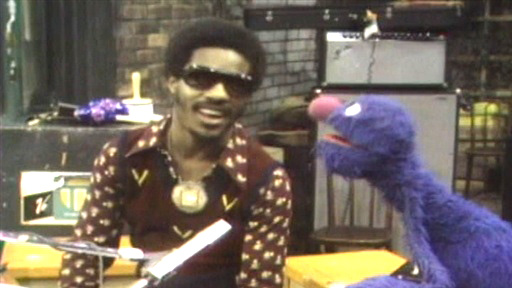 Back in 1973 music superstar Stevie Wonder visited Grover and the gang down on Sesame Street.

After a few friendly bits with the Muppet's, Stevie then performed two songs, the first, 123 Sesame Street was a cute and standard song about counting.

But it was the second number that turned out to be an unexpected classic television moment as Stevie proceeded to perform quite out of the blue, one of the most powerful live performances of any song in television history.