A Fistful of Yen

Many years ago I saw a film that changed my life.

It was a thrilling story of conflict and battle among men of a different culture, a different world then I had ever known before. A story where the worlds greatest martial artists gathering together far from civilization, on an isolated island, competing in a tournament of extraordinary magnitude to determine who was the greatest champion of them all.

Our hero, a brilliant martial artist raised in the Shoalin temple infiltrates the competition, looking to uncover the mysterious warlord behind the competition and find the proof he needs to expose his giant criminal empire. 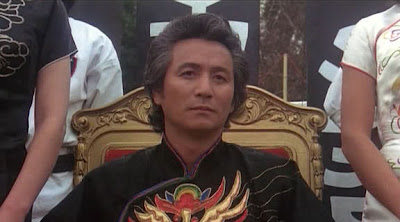 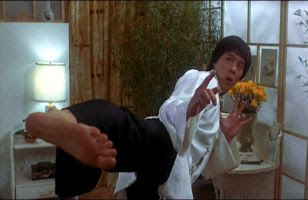 Brilliant acting, wonderfully choreographed combat, simply put a revolutionary film that changed how each and every one of us looked at the genre of the "action" film.

And now all of the drama, the action, the angst, the very center of the human spirit laid bare, is here for your viewing pleasure.....

I give you, A Fist Full of Yen