As America abandons outer space,and all the lofty goals and dreams for the betterment of mankind that came with it, I find myself thinking about Gus Grissom, Roger Chaffee and Ed White, the first three men the United States lost in our exploration of space.


Gus Grissom was one of Americas most active Astronauts, first as the pilot of Liberty Bell 7 the second American in space and then as the command pilot on Gemini 3 where he orbited the Earth. He was a natural choice for the command of Apollo 1 and was strongly in the running to be the commander of the first planned moon landing several years down the line.


On June 3, 1965,  while serving as back-up pilot aboard Gemini 4, Ed White became the first American to walk in space. Floating alone in the universe was transcendental for White who later described stepping back into his craft as the saddest moment in his life.


And Roger Chaffee, an up and coming pilot from the second generation of NASA, who was looking forward to his first flight into space.

Fire swept through the pure oxygen atmosphere of the Apollo 1 capsule on February 21, 1967 during a flight simulation killing all three astronauts, making them the first direct casualties of the American space program.

These men, these Americans spent their lives looking forward, reaching to the future and had died in the attempt.

They reached for the stars.

As the US turns its back on the future, take a little time if you think to and remember these names, because the likes of them we will probably not see again.... 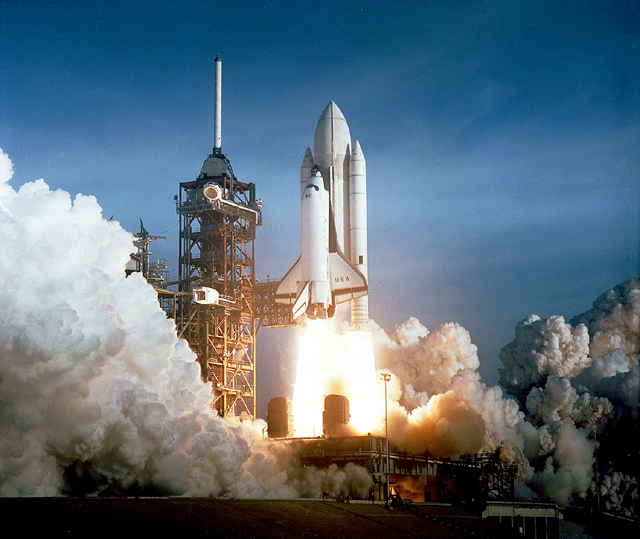 Sorry to sound so bitter, but for me, the abandonment of space by my nation is a fundamental betrayal of Americas future.

Watching it happen stings.
Posted by Rick Diehl at 12:52 PM